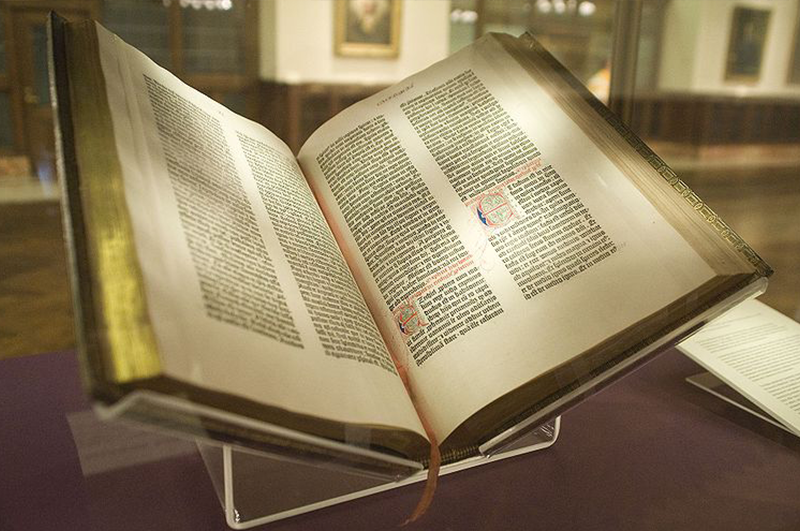 At the turn of the 15th century printing was still an artisan’s profession, making woodcarvings and manually transferring images onto textiles, parchment, or paper by hand. Document and records were copied by hand, even books were handwritten by scribes taking, a year or more to produce and, since even the most skilled of scribes made mistakes, no two texts were the same.

These publications, bibles mostly, were expensive, only a few of the wealthiest of the wealthy could afford such luxury.

Johannes Gutenberg was born into this era in 1400 A.D. in the German city of Mainz on the River Rhine, just north of Strasbourg. He had worked as a goldsmith in his youth, gaining an understanding of engraving and metallurgy, two ingredients he would use to invent modern typography.

Gutenberg wanted to do the impossible, print books, books identical to one another and to do this, not by hand but in volume by machine. Around 1430 A.D. he sold his idea to a group of venture capitalists, hired a few guild members and set up a workshop on an island on the Rhine, near Strasbourg far from prying eyes. Sound all too familiar doesn’t it?

As a goldsmith, Johannes Gutenberg was skilled at both engraving and metallurgy. He developed a concoction of lead, tin and antimony to create an alloy that would melt at low temperatures then, casting from engraved masters, he created type characters that could be arranged freely in a chase to make printed pages. Gutenberg took his development of movable type integrating it with stable printing paper and new oil based inks to invent the first functioning printing press. The integration of these technologies made reproducing books in reasonable quantities affordable for their time. Thus the industry we know today; began on a small island on the Rhine River in 1439 A.D. with the printing of the Gutenberg Bible.

Gutenberg was a perfectionist and as such wanted his bible to be printed on velum, the premium substrate of the day. Logistics and economics would prevent this from happening, only a few of the books were printed in velum, the remaining of the run of 180 copies of the 1,200 page bible were printed on paper. It took two years to complete the press run. Amazingly, forty-eight of those books remain in existence today.

Gutenberg’s printing process continues to be used today (the platen press), surpassed in historic importance only by the invention of the wheel. The printing press’ influence on society is difficult to express. Gutenberg’s Bible is the first mass produced product in history. In the fifty years following, twenty million books were printed, and libraries formed, Information and ideas were be printed and distributed around the world without dilution due to interpretation, democratizing education and advancing humanistic and scientific studies. The printing press gave birth to the renaissance period of history, a period of intellectual and creative innovation that shaped the modern world. Shakespeare, Da Vinci, Michelangelo, Columbus and Marco Polo are among many others that graced this period in history. 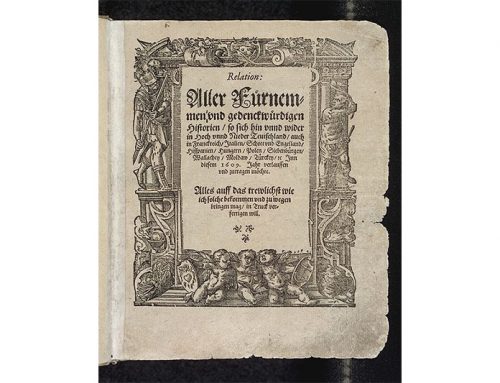