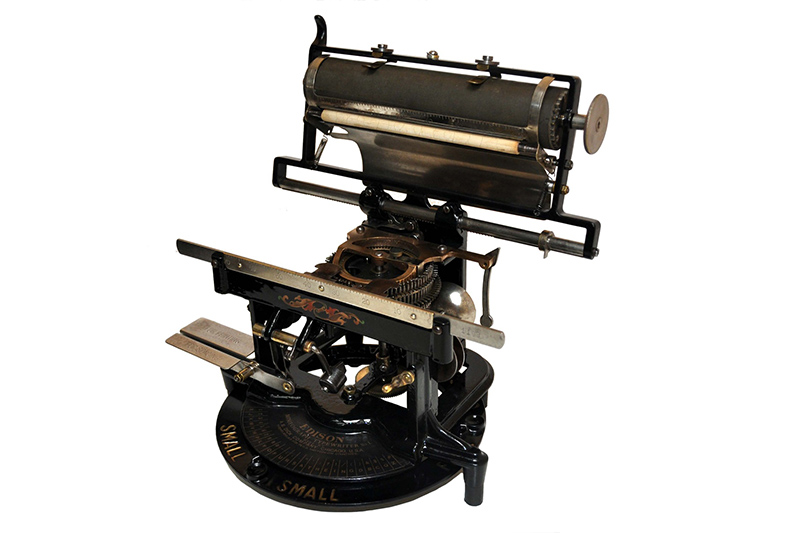 The second Industrial Revolution lasted less than fifty years and would bring more change and integration of new technologies than the preceding eighteen centuries. The defining actors of Industry 2.0 were the adoption of electricity as an energy source and the invention of the telegraph and expansion of railroads. The latter two made the world appear smaller by drastically shortening the time it took to travel, and transport goods and information.

The unfortunate reality of technical progress is that war increases research and development of new technologies, this period of history, from the mid 19th century to 1920, was ripe with conflict ending with the First World War. So, it comes with no surprise that this was a time of great advancement in technological integration in the printing industry. New production methods and materials gave birth to new printing processes, electric motors automated the printing press, benefiting both flat bed and rotary presses. Advances in chemistry and metallurgy spawned the invention of hot type typography and photographic reproduction gave us photosensitive platemaking, photostats and blueprints. This was a defining moment for our industry; the moment in history we became a major industrial force and one of the leading employers in the industrial world.

In two following articles we will look at the development of print and prepress individually as this is the period that prepress became a craft in it’s own right, giving birth to typesetting and engraving houses that became the foundation of the prepress sector for the 20th century.