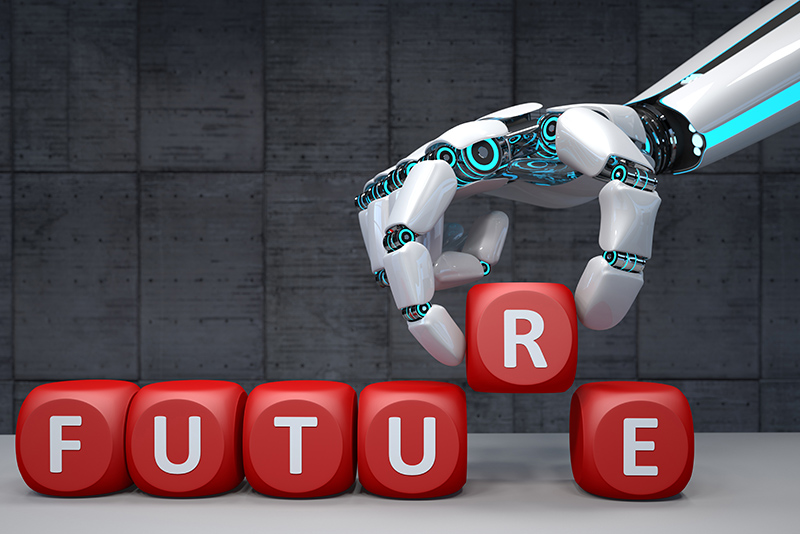 The Case for Universal Basic Income

When presidential hopeful Andrew Yang proposed providing every American with $1,000 per month, the case for a Universal Basic Income (UBI) was based on an unquestionable and sobering reality: the robots are coming for many of our jobs.
Yang and other futurists including Tesla’s Elon Musk and Facebook’s Mark Zuckerberg have long argued that today’s domestic manufacturing jobs are being lost to automation rather than to lower-paid workers in other countries.
According to these pundits, some form of UBI will be necessary to deal with the massive social challenge of mass unemployment caused by automation and artificial intelligence.

Elon Musk believes UBI is inevitable. “I don’t think we are going to have a choice,” he explains, adding, “There will be fewer and fewer jobs that a robot cannot do better [than humans].”

The UBI concept, in its strictest sense, refers to periodic unconditional government payments made equally to every citizen, regardless of whether they are homeless or if they are the wealthiest of the one-percenters. They come with no strings attached (like requirements to work, study, or other conditions), and are favored by many over traditional welfare programs because they apply equally and therefore do not single out or stigmatize any marginalized groups.

Similar forms of guaranteed government payments intended to prop up inadequate or unstable income levels have been around for more than two centuries, and the topic has been fiercely debated with support and opposition on each side of the political spectrum.

Even before COVID-19 destabilized the world economy and forced many governments to offer some kind of temporary basic income to their people, industrialization, digitization, and the Internet of Things (IoT) rapidly eroded traditional workforces as companies continue to innovate and find more efficient ways to produce goods and offer services with fewer employees.

The good news is that products will become very inexpensive to produce and the overall output of goods and services will increase. As Musk concludes, “With automation, there will come abundance.”

The economic turmoil of COVID-19 has accelerated the need for companies to reexamine and further scrutinize the labor force they require to be successful. Striking the balance between human capacity and natural abilities will ensure companies are better prepared for the economic, social, and technological changes ahead.

Whatever the future holds, one can be certain that artificial intelligence and robotics will continue to replace humans in the workforce, forcing businesspeople, government leaders, and citizens to make difficult decisions about who (or what) they invest in, and what they want their future to look like.

Author’s note: Significans Automation President Marc Raad, who commissioned this article, told me that hearing Elon Musk speak about the future of artificial intelligence inspired the conception and creation of Significans Automation. “It is without a doubt that the world is transforming, and we can only embrace the future with open minds, to accept that we will all be better off with using technology where it fits best and the human element where it is needed. Tomorrow is already here,” says Marc Raad.

Author: Vince De Franco is a 25-year veteran of the printing and graphic communications industry, first as editor of PrintAction magazine, and subsequently in senior sales, sales management, and marketing positions. He is currently the Sales and Marketing Manager at Toronto-based Digitalwon Imaging and continues to write on business- and technology-related topics. He can be reached at vdefranco@sympatico.ca or via LinkedIn.

The company is driven by the conviction that customized automation is the only path forward. 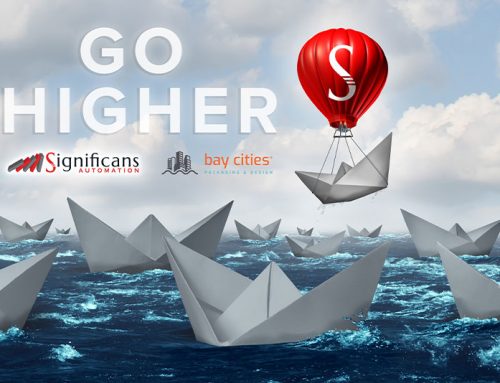 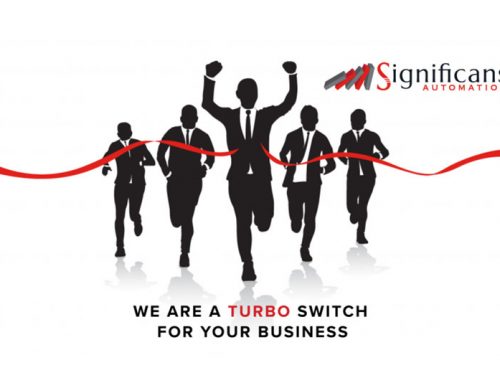 January 13th, 2023
Page load link
We use cookies on our website to give you the most relevant experience by remembering your preferences and repeat visits. By clicking “Accept”, you consent to the use of ALL the cookies.
Cookie settingsACCEPT
Manage consent